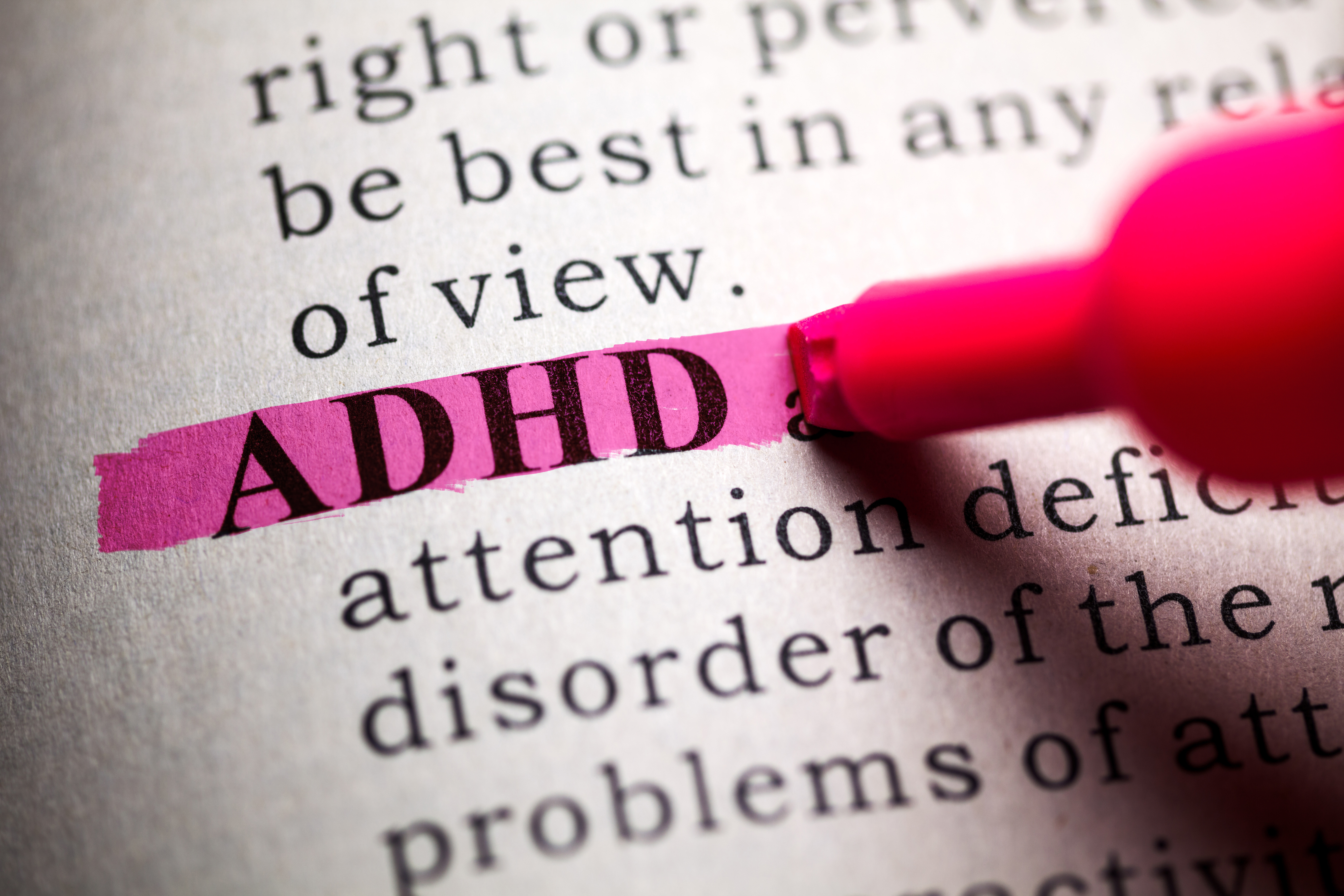 We’ve all heard of ADHD before, but what exactly it is? You might hear someone throw around the term when they feel scatterbrained by saying something like, “I feel so ADHD right now.” But true ADHD isn’t a momentary fog or a temporary phase; it’s a diagnosable behavioral disorder that makes completing daily tasks strenuous.

Because ADHD is commonly misunderstood or labeled as a “fake” condition, its effects on the overall quality of life are widely underestimated. ADHD can cause major setbacks in children and adult’s personal and professional life. A child with ADHD who’s considered a troublemaker at school could have a complete behavioral shift after beginning treatment. Similarly, an adult might see vast improvements in productivity at work once treated for ADHD.

For National ADHD Awareness Month, we’re taking an in-depth look at the condition and the impact it has on a person’s life.

ADHD, or Attention Deficit Hyperactivity Disorder, is a neurodevelopmental disorder described as an “ongoing pattern of inattention and/or hyperactivity-impulsivity” that affects daily tasks and overall life. People who have ADHD might have trouble beginning an activity, focusing, maintaining attention, organizing, and managing tasks.

ADHD does not discriminate against age, race, or IQ, and is found in all different types of people around the world. According to the CDC, 9.5 percent of U.S. children have been diagnosed with ADHD, as well as 4.4 percent of adults ages 18-44.

Because children don’t have the ability to communicate how they’re feeling the way that adults can, ADHD is often disguised as bad behavior. Getting in trouble at school, not following directions, and breaking the rules might be signs that your child is defiant, but they can also be veiled signs of ADHD. It’s important to monitor the way your child acts and reacts to daily situations, as ADHD might be the underlying issue going untreated.

The three presentations of ADHD are: inattentive, hyperactive-impulsive, and combined inattentive.

Combined inattentive and hyperactive-impulsive occurs when someone experiences symptoms from both categories.

Usually, other mental health conditions are prevalent alongside ADHD. Studies found that up to 40 percent of children and 25-40 percent of adults with ADHD have an anxiety disorder as well. Experts claim that up to 70 percent of people with ADHD will be treated for depression sometime in their life. Additionally, sleep disorder affects those with ADHD three times more often than those without it.

Just as the mental conditions it co-exists with, leaving ADHD without treatment can have a negative bearing on a person’s life.

Undiagnosed and untreated ADHD is shown to contribute to:

Although ADHD isn’t curable, it can be much more manageable with the help of treatment. Depending on your doctor’s evaluation, and the plan of action they see fit, treatment can include behavioral interventions, training, educational support, psychotherapy, and medication. It’s common for someone with ADHD to receive a combination of treatments.

If you or your child is showing the symptoms of ADHD, Tucson ER & Hospital encourages you to consult a doctor. And for all medical-related emergencies, our highly trained doctors and nurses are here to help. Stop by our premier facility open 24 hours a day to receive top-tier care when you need it most.

Disclaimer: As a service to our readers, Tucson ER & Hospital and Nutex Health state no content on this site, regardless of date, should ever be used as a substitute for direct medical advice from your doctor or other qualified clinicians.

Nutex Health, Inc supports you and your family’s health. You can depend on Tucson ER & Hospital or any one of our concierge-level, medical facilities to deliver the emergency care you deserve.